Hunting Routing Resources around the World 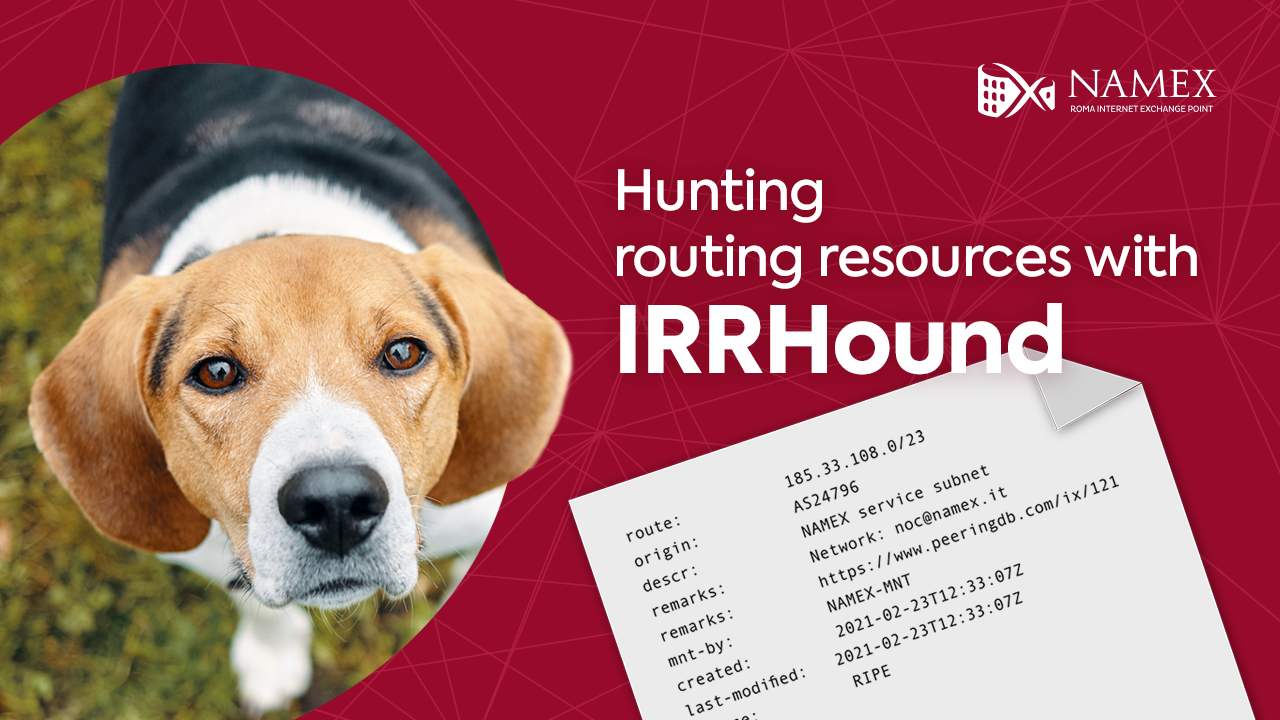 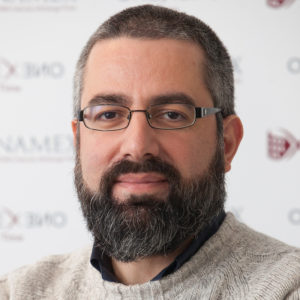 Chief Engineering Officer at Namex
Keeping track of Internet Routing resources is not always easy, especially since the trading of IPv4 address space has become a major part of global IPv4 address assignments.

Following the progressive exhaustion of IPv4 address space, we observed a parallel growth in commercial trading of available IPv4 addresses which led to a global redistribution of address blocks from their original “birthplace”. Such is the case of address blocks that had been originally allocated by a given Regional Internet Registry (RIR) – say ARIN, for example – but were then sold to a company that started to use and announce them in a completely different region – say RIPE.

While this is perfectly fine and legitimate, it sometimes poses an additional burden on those subjects, namely Internet Exchange Points, that rely on information stored into Internet Routing Registries (IRR) to automatically generate BGP input filters for installations such as their Route Server (RS) infrastructure.

Back in the old times, IXPs use to rely on their reference RIR to find out all registered resources (route/route6 objects) belonging to an IXP participant. So it was for Namex, which mostly relied on the RIPE registry to properly generate filtering rules for its own IXP participants. Things began to change when international companies such as content providers and OTTs started joining the exchange, they could sometimes announce prefixes that were originally registered in their own country’s regional registry. With the more and more widespread use of traded addresses blocks, things are getting really messy …

Tracking routing resources is fundamental to the proper generation of BGP filters in Route Server infrastructures: in general, any IXP participant communicates its own Autonomous System Number (ASN) and an optional AS-SET containing all the ASNs for customers that the participant wants to announce over the IXP.

Starting from this <ASN, AS-SET> tuple, a filters’ generation framework starts to query one or more IRRs to retrieve all ROUTE and ROUTE6 objects which have an origin in one of the Autonomous Systems which result from the expansion of the <ASN, AS-SET> tuple.

Thus, knowing which IRR sources to query is essential for proper filter generations. In recent times we observed several situations which lead to incomplete filters’ generations, and thus potentially impact the amount of traffic exchanged over the IXP platform, such as:

In order to generate an input filter list for an IXP participant, tools like IXP Manager require the association of each participant with a corresponding IRR entry, which is made of:

Given the above-mentioned scenarios, choosing the right IRR source list for each IXP participant is becoming a challenging task, that’s where our IRRHound tool comes to the rescue.

We developed a simple Python package, named IRRHound, with the aim of helping in tracking routing resources across multiple IRR sources.

The package provides a library of functions and some example tools to perform extensive research for a given AS registered resources, research strategy is accomplished as follows:

In the tools/ directory you will find some useful tools to deal with IRR resources:

The package require a working instance of bgpq4 and the additional Python ipwhois package. We hope that the IRR source suggestion tool can help in fine-tuning IRR sources in IXP Manager and help to produce more accurate Route Servers input filters.

You can clone the source code from Github repository, feel free to try and test it: the code is still in its early stages and may contain bugs or produce yet incomplete results, any feedback or suggestions based on your experience is appreciated.