About / Who we are

Namex born in the mid 90s within the University of Rome.

The establishment of an IXP was intended to economize the fixed costs of Internet providers and at the same time build an infrastructure that optimized connectivity, in a world where the Internet was still precarious.

In the 2000, Namex routers where moved outside the university, founding the first Roman NAP. The first technical turning point for Namex is in the summer of 2003. The first root name server in Italy and the third instance of F-Root in Europe, after Madrid and Moscow, is installed in Rome.

Namex celebrated its 25th anniversary in 2020 and now has more than 170 connected networks and, along with the Internet, has evolved to also provide colocation services for OTTs and content providers.

In addition to technical initiatives, Namex supports associations engaged on the social front, such as Telethon, which specializes in finding funding for rare diseases, and Peter Pan, an association that carries out valuable work supporting pediatric cancer patients. 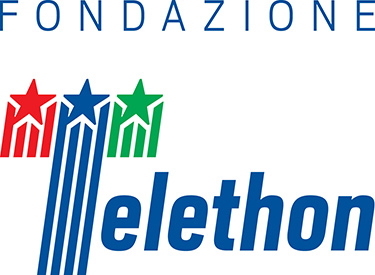 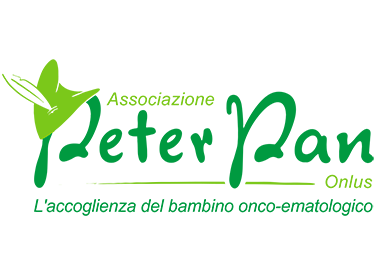 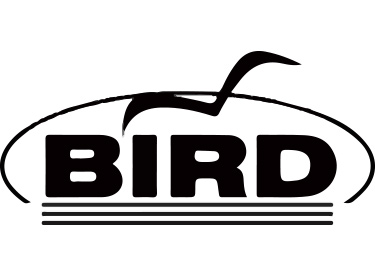 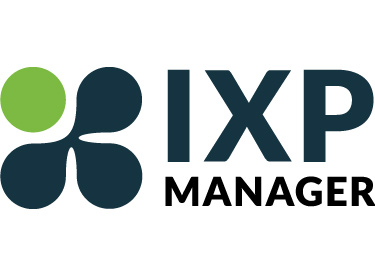 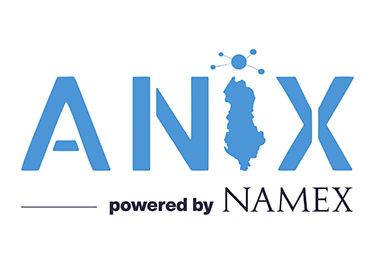 Namex is a member-based IXP, so it has a strong community focus. However, there are realities with which Namex collaborates closely.

These are CINECA, the university consortium that hosts Caesar, the first Namex datacenter, still home to our offices; Euro-IX, the European association of exchange points aimed at strengthen and improve the IXP community; LINX, the London exchange point that has a longstanding partership with our Consortium. Each Namex member can access remote peering services towards one of hte most important IXPs in Europe; RASH, the Albanian academic network that provides us the datacenter for the development of ANIX. 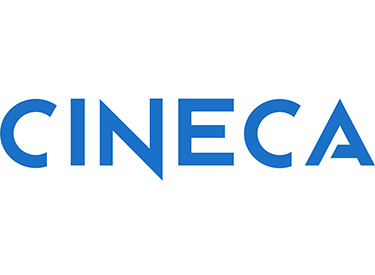 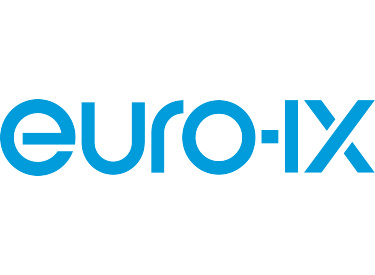 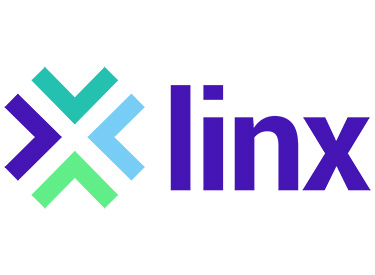